Home » About the Foundation 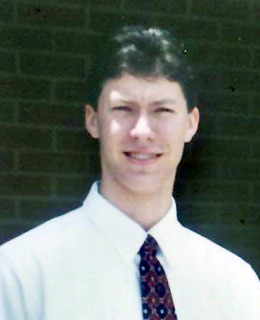 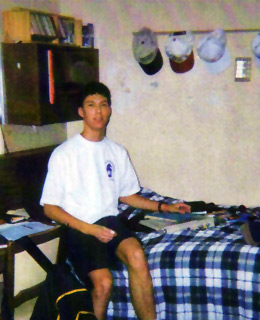 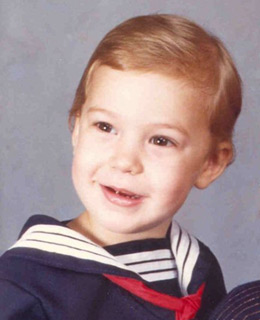 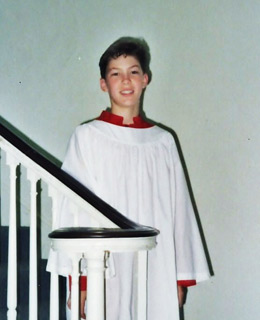 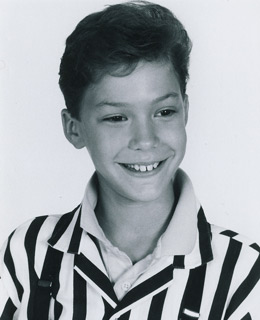 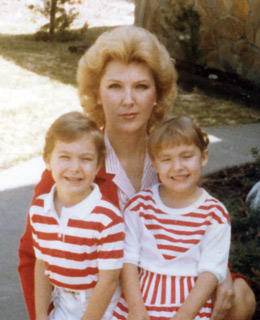 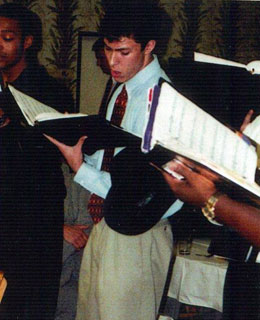 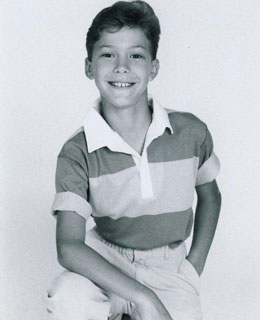 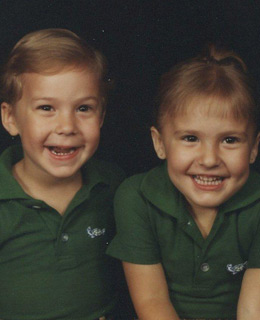 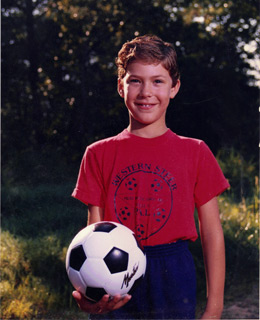 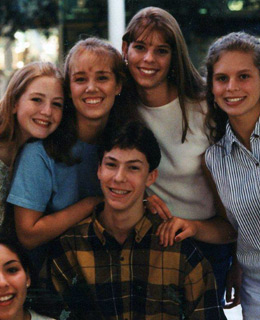 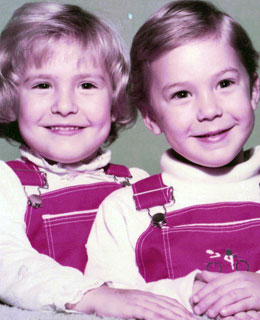 The Michael H. Minger Foundation was founded after the death of Michael Minger in an arson fire at Murray State University in Kentucky. Michael was a sophomore pursuing degrees in Broadcast Journalism and Music/Vocal Performance. Michael had a non-verbal learning disability, which is on the Autism spectrum. It was a contributing factor to his death. The Foundation’s mission is to raise the awareness and standards of campus fire safety for all students and also addresses fire safety issues specific to students with disabilities.

The Minger Foundation is led by Michael’s mother, Gail Minger, who has become a national advocate and is dedicated to the well being of students on campuses across the nation. She was instrumental in the passage of the Michael H. Minger Act in Kentucky and has worked to advance fire safety awareness through education, legislation and research.

The Minger Foundation promotes Campus Fire and Life Safety through education, always knowing two ways out of any building, the use and importance of working smoke alarms, and the importance of living with automatic fire sprinklers.